Over The Garden Wall

by The Blasting Company 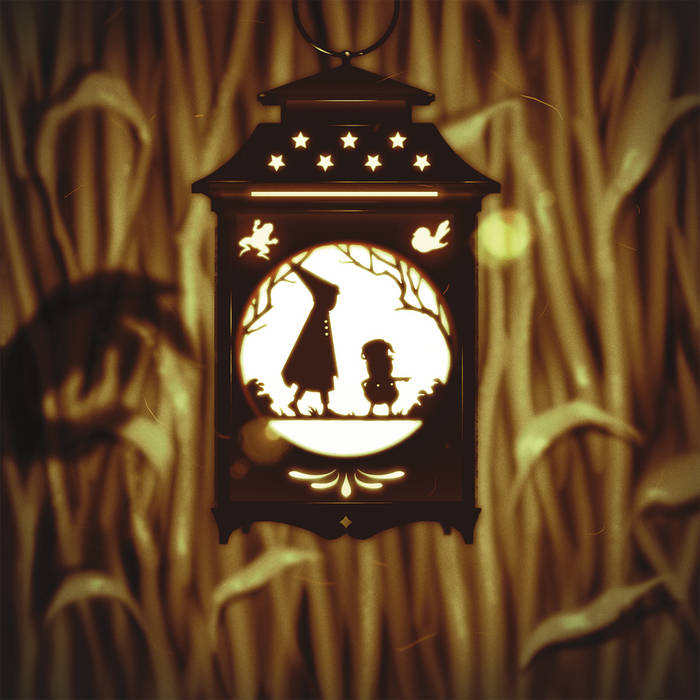 Isaiah Russell Hands down one of the best soundtracks of all time. Immersive, emotional, and timeless. The Blasting Company simply does not miss. Favorite track: Old Black Train.

amoryblaine While all the pieces on this album are fantastic, the Prelude has the unique property of causing me to cry at how beautiful it is. I really, REALLY, like that piece. Favorite track: Prelude.
more...

Mondo are proud to present the premiere release of the masterful soundtrack to Cartoon Network's first ever animated mini-series Over The Garden Wall.

Composed and performed by The Blasting Company (Brandon Armstrong, Joshua Kaufman, Justin Rubenstein) Over The Garden Wall is a one of a kind experience. Created by Patrick McHale, it tells the story of two brothers named Wirt and Greggory (voiced by Elijah Wood & Collin Dean) on a mysterious Dante-esque journey home through a world known only as "The Unknown": a place filled with colorful characters and incredible musical interludes, all of which are captured on this comprehensive soundtrack release.

Produced by the composers themselves, this album features 32 tracks (Plus we have an extra 8 bonus tracks for this digital release), a mix of song and score from the mini-series. This release is essential for fans of the show... and that's a Rock Fact!

Special heartfelt thanks to everyone who made this music possible, particularly: our families, Patrick McHale, the musicians and engineers, the folk musicians and composers who inspire us, the OTGW vocal talent, Cartoon Network & their Friday Afternoon BBQs, air conditioning & Jumbo Market.

Bandcamp Daily  your guide to the world of Bandcamp